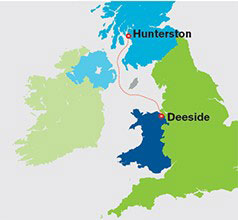 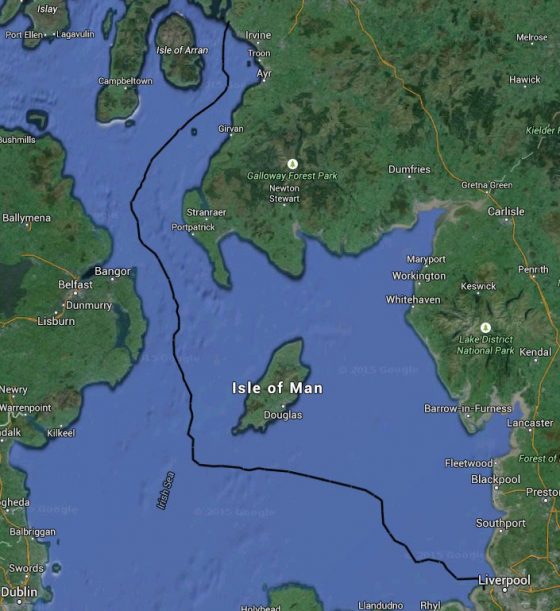 The Western Link project is a vital part of the UK’s infrastructure for the 21st century which brought widespread benefits to the UK.

National Grid and Scottish Power Transmission came together in a joint venture to build the Western Link project, a £1 billion project which brings renewable energy from Scotland to homes and businesses in Wales and England.

The Western Link project incorporates a converter station at each end of the link, a station at Hunterston in Scotland and a station at Deeside in North Wales, with 400Km of subsea cable connecting the two stations together.

Our team were successful in managing the designing, building, testing and commissioning of the protection and control package for the entire scheme.